Home News Another blow for Bitcoin. The oldest cryptocurrency weakened below 19 thousand dollars 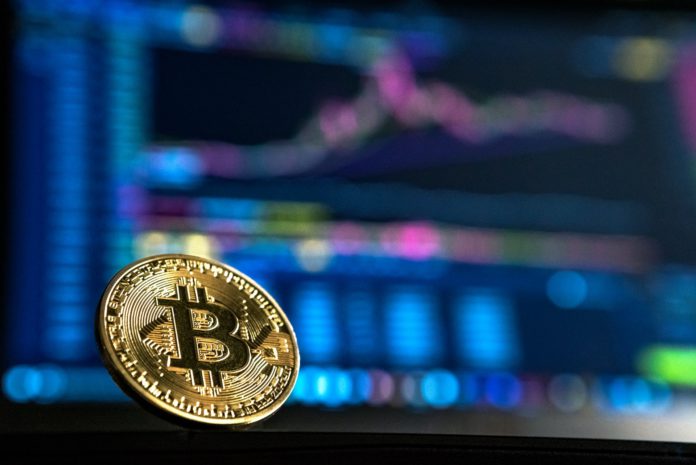 The most widespread and oldest digital currency Bitcoin is heading for the lowest values since November 2020. On the last day of June, it traded below $19,000 and lost over 6.5 percent in a single day.

Bitcoin has had another multi-day series of continuous weakening. While on Tuesday it was still in the range between 20.5 and 21 thousand dollars, on Wednesday it already fell below 20 thousand. He followed up Wednesday’s losses on Thursday, when shortly before midnight Central European Summer Time, he fell below the $19,000 mark.

What are the losses of Bitcoin?

Bitcoin has thus lost almost 60 percent of its value since the beginning of this year. However, according to some experts, this is just a short stop on the way to a much deeper slump. “Bitcoin may now be very vulnerable to further decline. A lot of traders are worried that they are heading towards $10,000,” Edward Moya, an analyst at Oanda, told CoinDesk.com.

The development of the cryptocurrency market is also closely linked with the stock market, which has also shown a relatively deep decline so far this year. Wall Street has even had its worst first calendar half since the 1970s. The bad mood of investors is thus also spilling over into digital currencies.

Most mutual fund managers believe that Bitcoin is still a bubble