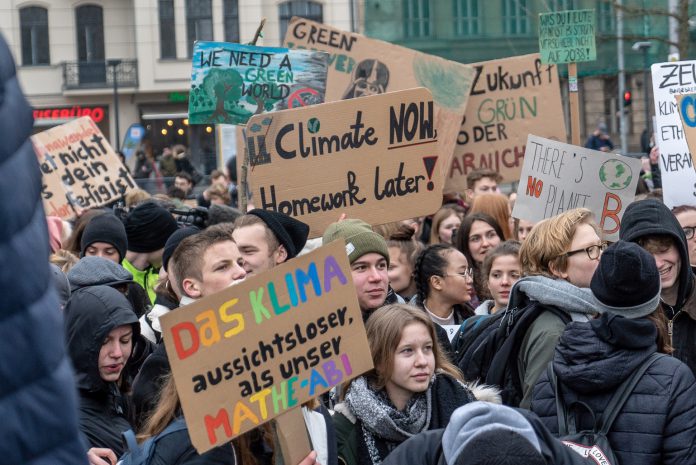 WASHINGTON — A top financial regulator is opening a public effort to highlight the risk that climate change poses to the nation’s financial markets.

Rostin Behnam, who sits on the federal government’s five-member Commodities Futures Trading Commission, a powerful agency overseeing major financial markets, said in an interview on Monday that the financial risks from climate change were comparable to those posed by the mortgage meltdown that triggered the 2008 financial crisis.

On Wednesday, Mr. Behnam plans to detail the formation of a panel of experts at the trading commission assigned to produce a report on how global warming could affect the financial sector, potentially impacting food costs, insurance markets, the mortgage industry and other economic pillars.

In January, the California electricity provider Pacific Gas and Electric declared bankruptcy while facing billions of dollars in liability costs related to damages from two years of wildfires.

In April, the financial firm BlackRock, the world’s largest manager of financial assets, found that investors in electric utility stocks were quick to sell following extreme weather, setting up a pattern of market volatility.

Mr. Trump has made it a signature priority to roll back climate change policies. He has announced that he intends to withdraw the United States from the Paris accord, an agreement among the nations to jointly address climate change, and he has set in motion legal efforts to weaken or undo major Obama-era regulations on planet-warming pollution from power plants and vehicle tailpipes.

Mr. Behnam said he had incidents like these in mind when he decided to commission the financial risk study. “When I see people being shut down and muzzled, it concerns me that we are not taking steps to protect the people of our country with the best facts, the best science, the best numbers,” he said.

Chinese imports of copper and iron ore fell in June. It...