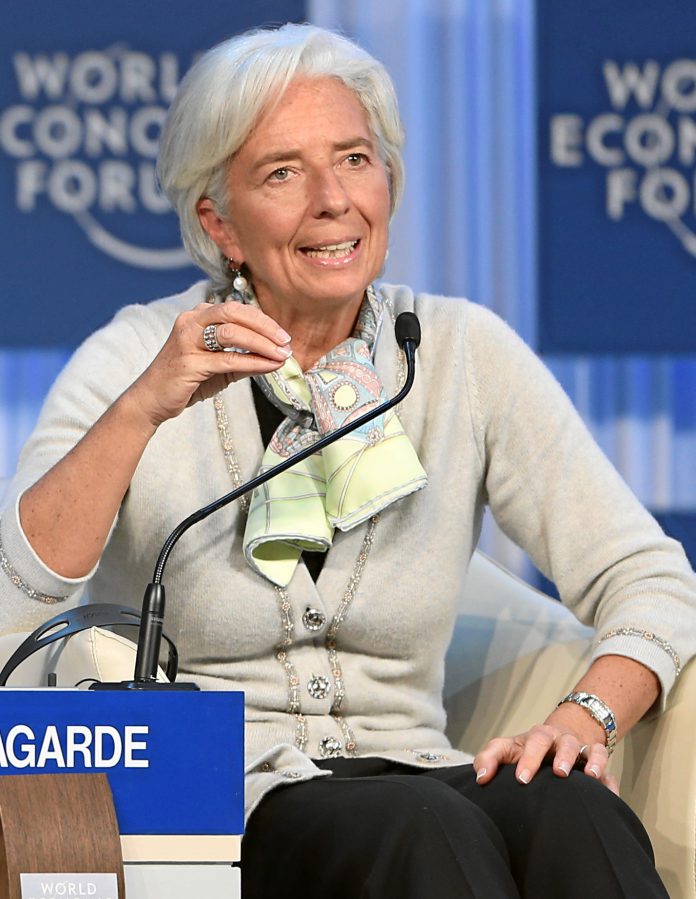 European officials have nominated Christine Lagarde, current leader of the International Monetary Fund, to be the new president of the European Central Bank. She is expected to succeed Mario Draghi to head the central bank for the euro.

This comes after over a month of discussion and debate regarding the filling of some of the most important policy roles in the European Union.

Tensions have risen, as backlash has risen from parts of the European parliament. Moreover, German Chancellor Angela Merkel abstained from the vote due to resistance from a portion of her party’s coalition force.

These leaders will face trying times in the near future with Brexit, aftermath of the financial crisis, and tensions between the United States and China.

Speculations have risen over Ms. Lagarde, as she does not have immediate experience of monetary policy, would could prove treacherous in dealing with inflation rates in the near future. Regardless, Chancellor Merkel has come to Lagarde’s defense as she has shown great leadership and “whoever can do that can also head the ECB.”

The European Union has a plan for a rapid green transformation...