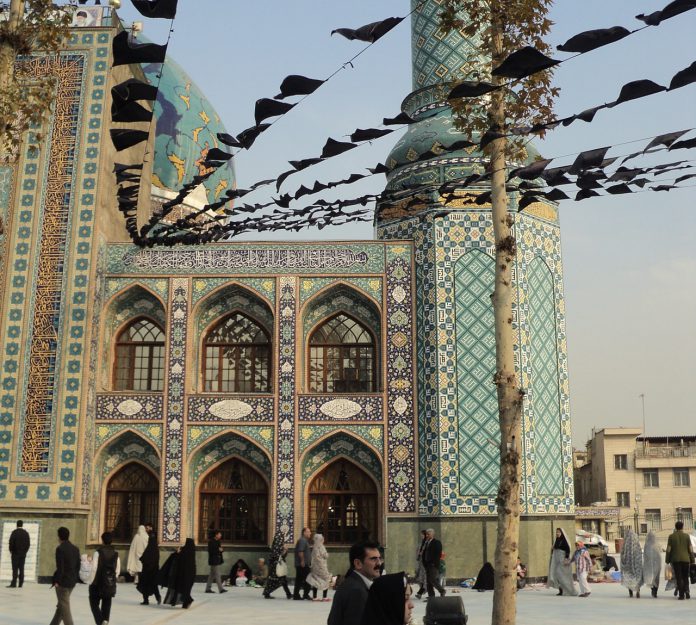 A year after the Trump administration abandoned the Iran Nuclear Deal, Tehran has threaded on Monday to increase its uranium enrichment program and restart deactivated centrifuges in the country’s most significant step yet away from the 2015 nuclear pact.

The announcement by the spokesman of the Iranian nuclear agency to increase its uranium enrichment past 20% purity places pressure on European countries who still expect Iran to uphold the deal despite the absence of the United States; Iran’s threats now place the validity of the deal in question now that the United States is no longer a part of it.

With the introduction of US sanctions that invalidate many of the benefits Iran received in exchange for compliance of the deal, The Iranian government has stated that it is planning to take another 3rd step away from the deal that might place Iranian nuclear capacity at the same level it was prior to 2015, but the Iranian government has not formally publicized what actions it is planning to take. Similarly, the UN nuclear watchdog agency has yet to determine the validity of Iran’s claims.

The ambiguity regarding the Iranian statements have not allowed the European signatories to completely repudiate the deal; even more so, while none of the other signatories of the pact have formally condemned the imposition of US sanctions, Washington’s allies have released a warning that any small mistake from either side can quickly spiral into war.