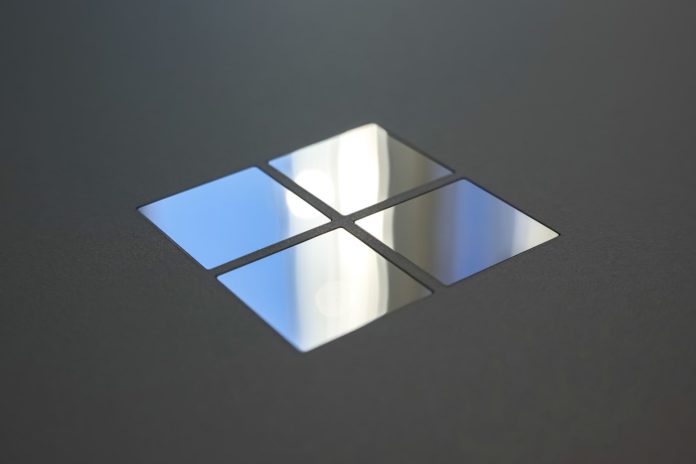 Microsoft has been growing its cloud business steadily over the last few years. But this quarterly report is the first time it has seen such a large boost. Analysts said this growth was driven by “a strong increase in Azure engagement and usage.”

Azure is Microsoft’s premium cloud platform, which includes features like machine learning and advanced analytics. The company has lined up a steady stream of deals for Azure software, which stores data and runs applications for corporations. Internet-based Office programs continue to grow as Microsoft persuades customers to pay for high-end versions and expanded contracts.

Moreover, Microsoft remains bullish on stronger revenue growth in the future despite macroeconomic concerns lingering over the sector. Its recent growth has shored up its market value by nearly $100 billion. Moreover, its Chief Executive Satya Nadella has affirmed they’d continue investing in the space even if growth tanked.