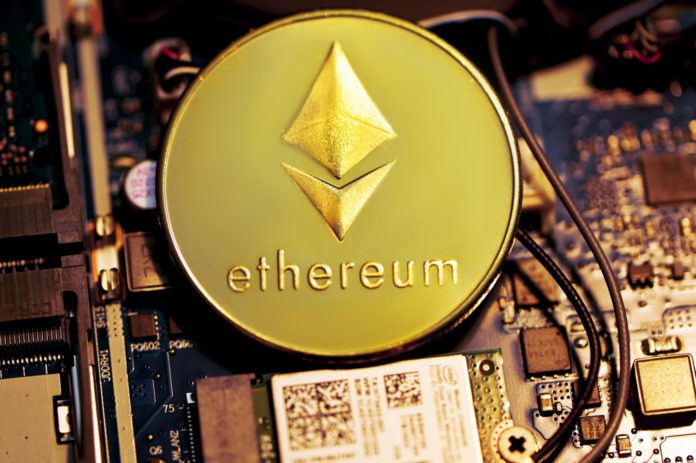 The value of the cryptocurrency markets has fallen below one trillion dollars. Of the popular digital currencies, Ethereum was the hardest hit by the sell-off, writing off over 18 percent of its value during Monday’s trading.

The dollar value of the Ethereum currency hit its lowest level since last January, trading just above the $1,200 mark on Monday. Bitcoin plummeted more than 15 percent in a single day, dropping below $24,000. Bitcoin was last this cheap in December 2020. Since then, it has managed to practically triple its value, approaching the 70,000 mark less than a year later.

The sell-off in cryptocurrencies occurred in response to growing investor expectations that the US Federal Reserve (Fed) will further tighten its monetary policy in the form of interest rate hikes. The Fed will thus respond to the unexpectedly high inflation in May, which reached 8.6 percent year-on-year. Cryptocurrencies are thus losing their attractiveness. First of all, because it is one of the riskiest assets, but at the moment it does not bring any de facto appreciation.

It is unlikely that the dollar will be replaced by Bitcoin,...