Home Cryptonews Energy consumed by one Ethereum transaction could power over 100,000 VISA transactions 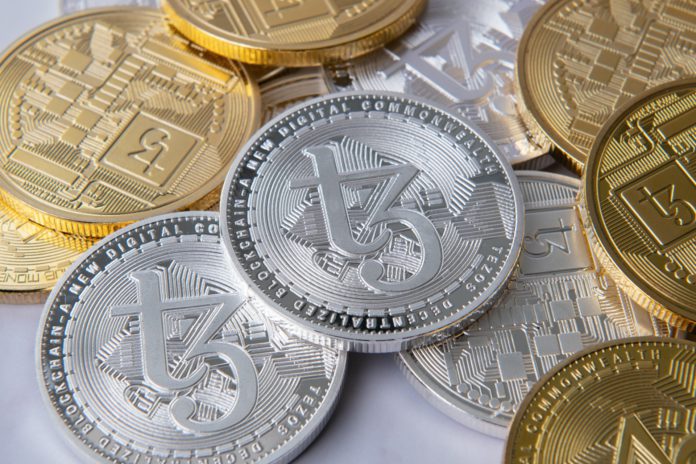 The network’s global energy consumption rose drastically in 2021. Recent findings indicate that the global consumption is 106.33 TWh as of 11th January 2022.

Edith Reads from Tradingplatforms commented on the findings by saying, “The high energy consumption by the Ethereum network currently is largely due to the PoW validation method. The foundation has already announced plans to transition to PoS, which will reduce consumption significantly. I think that will be quite crucial, especially as the tech world readies itself for the Web 3.0 era.”

Energy consumption by Ethereum and Bitcoin networks has always raised concerns among environmentalists. Vitalik Buterin, Ethereum’s co-founder, argues that the upgrade to ETH 2.0 will provide the much-awaited solution.

Switching to a PoS consensus network will eliminate the miners needed to validate network transactions under the current PoW model. In doing so, there will be no more need for high computational power to validate blocks.

The Ethereum Foundation has been working on thisá for several years. It had initially set the upgrade to ETH 2.0 for December but pushed it forward to June 2022.