Home Economy Wall Street has had its worst first half in 50 years. What awaits... 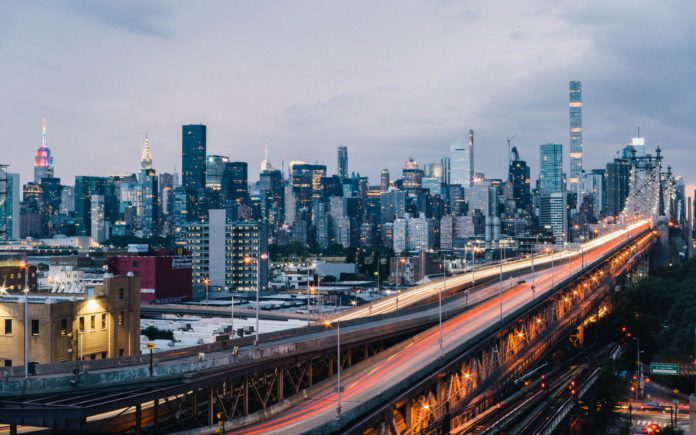 The main index of the New York Stock Exchange, the S&P 500, has lost around eighteen percent so far this year. This is the worst half-year result since 1970. At the same time, the US central bank is going to further tighten monetary policy, which is not good for stocks in the short term.

The bond market is doing only slightly better than the stock market. According to the Vanguard Total Bond Market Index, U.S. bonds have lost less than 11 percent since the beginning of this year. Again, this is one of the worst first calendar half-year results in modern history.

And with investors’ expectations fluctuating between continued high inflation and an economic recession caused by the Fed’s tightening policies, few believe that the bad mood will soon fade from the markets.

Will this second half of the year be better?

“We don’t expect the sort of rationed volatility we saw in the first half of this year to go away,” Timothy Braude, one of Goldman Sachs Asset Management’s senior managers, told Reuters. For the second half of this year, there are a number of indicators predicting a recovery in the financial markets, but on the other hand, we are facing a number of uncertainties that undermine the belief in a better next six months: inflation, war, another wave of covidence.