Home Economy Oil has fallen by a tenth during the week. Investors factor in recession... 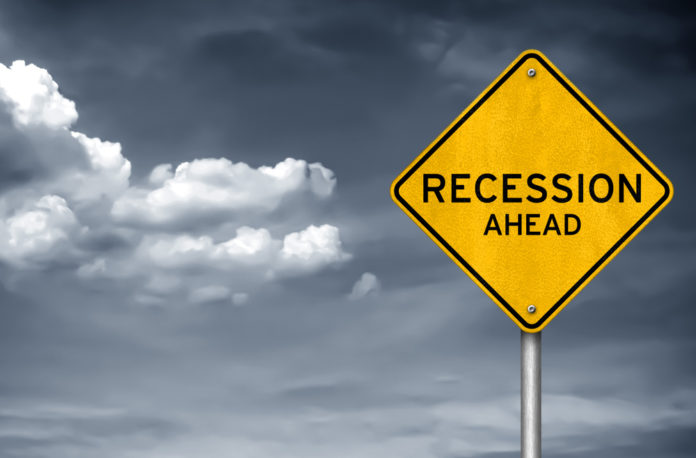 Brent crude oil prices have been on a downward trajectory over the past week. While a barrel was recently selling for more than $120, by Thursday morning its price had fallen to $105, although it later firmed slightly.

Economic recession in the USA

Investors are starting to factor the risk of an economic recession into their decisions, which has increased significantly in recent weeks. This is especially true for the US economy, due to the Federal Reserve’s drastic measures against inflation, which has reached a 40-year high in the US. The Fed has already raised its key interest rate several times and will take further steps of this type in the coming months.

Moderate growth or recession for the global economy

The Fed has already been joined by the Bank of England and the European Central Bank is also expected to raise rates in the coming weeks. This increases the likelihood that the global economy will, at best, reach a significantly weaker rate of economic growth and, at worst, even go into recession. In any case, investors are counting on weaker growth in oil demand, which is why its price has fallen. Still, we probably won’t look below the $100 mark yet, as the northern hemisphere is facing the peak of the motoring and tourist season.

Bank of Japan about to end with capital market purchases