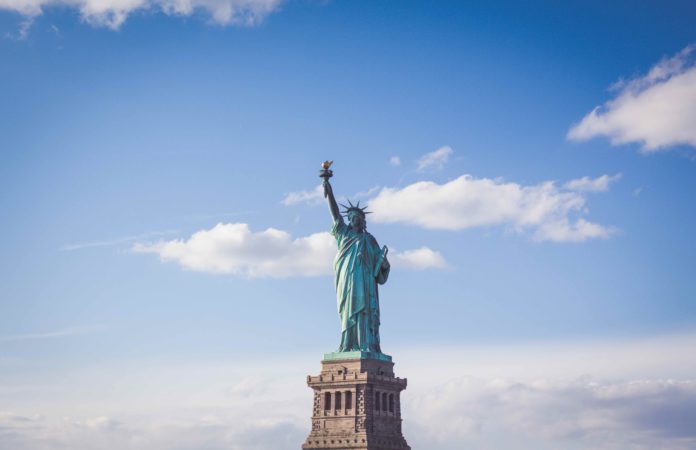 The economy of the United States of America will approach recession next year. Bank of America analysts think so. But it will be a recession accompanied by inflation staying at consistently high levels.

If the US economy experiences a decline in performance in 2023, it will effectively be so-called slumpflation. That is, a combination of high inflation and a reduction in gross domestic product. The likelihood of such a phenomenon was quantified by analysts at Bank of America at 40 percent. This is the most since the coronavirus pandemic that the US has actually experienced a shorter recession.

The US economy may face recession in the second half of next year, according to Bank of America. Then only a mild recovery could come in 2024. “Our worst fears have been confirmed by the Fed. He has long swung with raising rates and is now trying to catch up with everything, which is dangerous,” Ethan Harris, global economic analyst at Bank of America, said in a commentary on the analysis. According to him, the Fed will raise its base interest rate up to four percent. The Fed’s base interest rate is currently set at an interval of 1.5 to 1.75 percent.

Outsourcing Compliance: Is it a Risk?