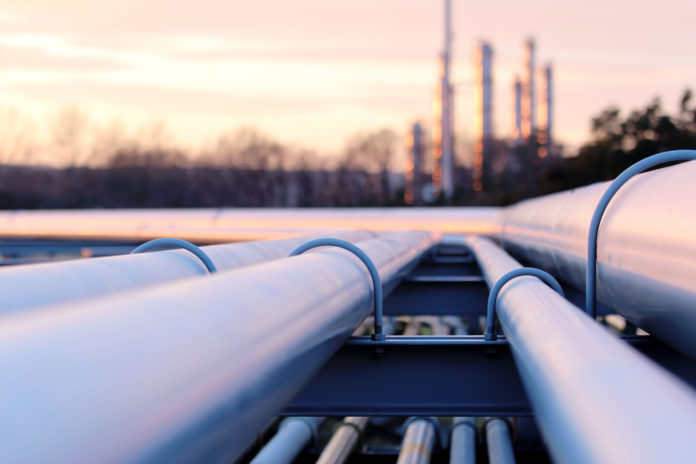 European Union countries, which are among the largest consumers of natural gas from Russia, may increase electricity production through the combustion of coal. These include Germany, Italy, Austria and the Netherlands.

The Dutch government said earlier this week it would remove the limit setting the maximum amount of electricity produced by coal-fired power plants. The cabinet will thus activate the first phase of its energy emergency plan.

Austria and Italy have taken similar steps. It was the southern European country that said that it would receive only a part of the ordered supplies of Russian gas. Significantly less gas than usual has also been flowing into Germany via the Nord Stream 1 pipeline in recent days.

“It’s painful, but probably inevitable in a situation where we have to reduce gas consumption,” said Federal Economy Minister Robert Habeck. Habeck is particularly difficult to decide to resume coal-fired power plants because he is a member of the Green Party. According to him, however, there will be no need if the gas tanks are not filled.

A rich lithium deposit has been discovered in Mexico. But it...