Home Economy Both recession fears and 40-year inflation are crushing the euro and the... 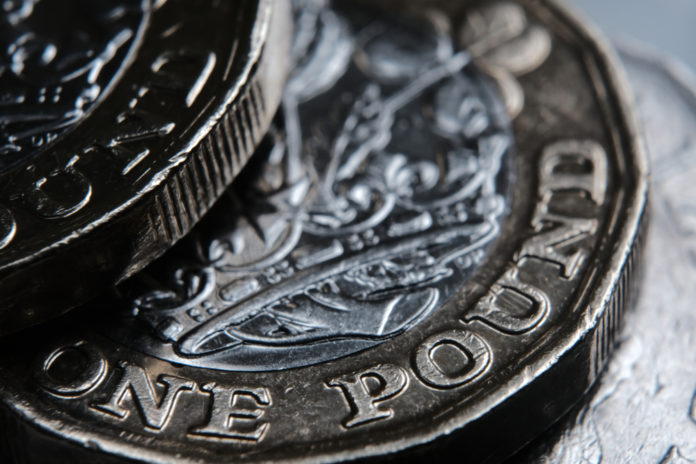 Investors’ fears of economic recession, as well as data on current inflation developments in the UK, have reached the European common currency. Negative sentiment also translated into the UK pound market.

Both currencies were losing against the dollar. The pound lost 0.8 per cent against it, coming to its lowest level in a week when the course steadied at $1.2198 a pound. The highest annual inflation rate since March 1982 is behind the relatively strong weakening of the British currency. Indeed, the rate of price growth climbed to 9.1 per cent in May.

Not only the euro is weakening

Negative sentiment also fell on the euro, which weakened 0.4 percent against the dollar. Moreover, fears of a recession likely awaiting the eurozone economy also played a role in his case. But the largest economic whole of the world will not be alone in this, the expectation of stagflation or even slumpflation concerns almost the whole world. But investors are turning to the dollar, which enjoys some advantage over the euro in the form of raising the base interest rate by the US central bank. The ECB is just about to go to its interest rate “hik.” It should occur during July.

Ireland is right to resist US and OECD led calls for...

Russia will sell commodities to hostile countries only in rubles