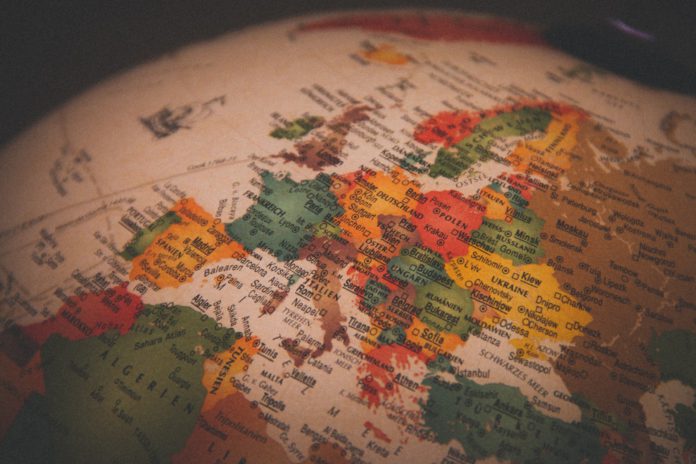 The inflation rate in the European Union rose above 6 % in February. Prices rose by 6.2 % year on year, while inflation in the euro area stood a tenth of a percentage point below the 6 % threshold. In both cases, inflation accelerated compared to ice.

The main reason for the further increase in the inflation rate is rising energy prices. Their prices increased by 32 percent year-on-year in February, while in September the rate of increase was about half that. Energy accounts for about 50 percent of the EU’s overall inflation rate.

Lithuania recorded the highest inflation rate in February at 14 %. Estonia (11.6) and the Czech Republic (10) also faced double-digit price increases. On the other hand, prices rose most slowly in France and Malta, by 4.2 percent in both countries. A total of 17 Member States were above the average inflation rate of the European Union in February.