Home Economy Inflation in the euro area is hitting a 5% mark. Energy prices... 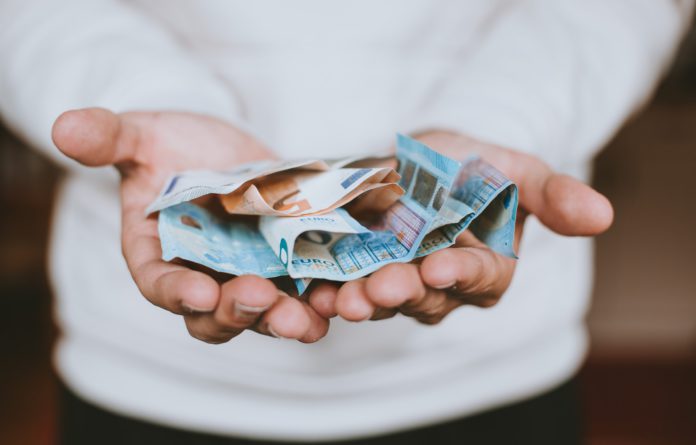 The November year-on-year inflation rate in the euro area reached 4.9 percent. This follows from Eurostat’s flash estimate. Energy prices rose the fastest ever, by more than 27 percent.

Rising energy prices in euro-paying countries accelerated again in November. While last November electricity and gas fell by more than eight percent year on year, this November brought a sharp rise in 27.4 percent. Other items included in the harmonized index of consumer prices rose in price from 1.9 to 2.7 percent.

Eurostat measured the highest inflation rate in Lithuania, at 9.3 percent. With 8.4 percent, Estonia followed, with Latvia recording the third highest rate of price growth, at 7.4 percent. On the other hand, Malta recorded the lowest inflation, where prices rose by only 2.3 percent year on year. Inflation was still below 3% (2.7) in Portugal alone.

In the three euro area member states, prices rose by more than 1% compared with October. In Malta, however, there was a month-on-month deflation of 2.4 percent. Malta was also the only euro area country where the price level fell month on month.

Real estate ETFs deliver a solid returns for investors in 2021,...