Home Economy US March Inflation is at new 40-year high 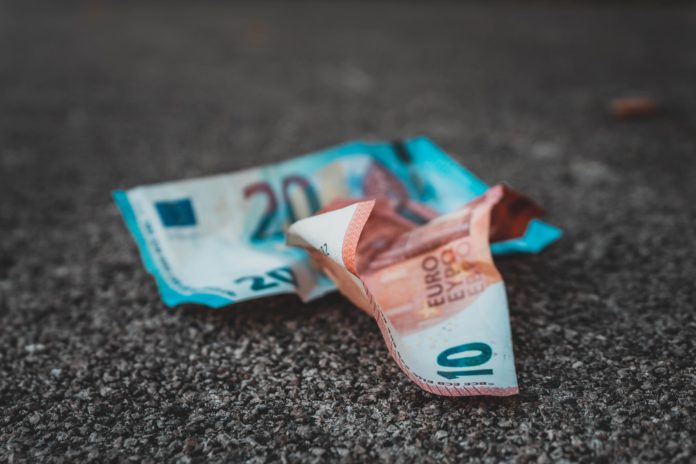 Americans are grappling with the nation’s worst 12-month inflation in 40 years. MoneyTransfers.com analysis shows that the nation’s inflation rate for February 2022 was 7.9%. That’s the highest it has been since January 1982.

The figure keeps with market expectations; the FED had anticipated higher rates at the year’s turn. The analysis indicates that rising energy prices played a significant role in the metric. Energy prices grew by almost 26% in the month, with gasoline alone recording a 38% increase.

Where are Americans feeling the most pinch?

Significant price gains in food, housing, and motor vehicles also contributed to the high inflation rate. Housing costs shot up by 4.7%, and Americans had to dig deeper for foodstuffs. Their prices shot up by 7.9%. Other areas that also recorded significant price movements are transportation and clothing.

2021 witnessed elevated inflation owing to strong consumer demand for goods. That was due to supply chain bottlenecks occasioned by the Covid 19 crisis.  A tight labor market exacerbated the situation leaving businesses grappling with consumer demands.

How does the Russian-Ukraine conflict impact U.S inflation?

Analysts warn that the worst is yet to come too. They hold that the U.S is yet to experience the effects of the Russia-Ukraine conflict. That war will affect energy costs further following the U. S’s sanctions on Russian oil imports.

Before the crisis, economists had been projecting a rise in YOY inflation by the spring of 2022. Russia’s invasion of her neighbor Ukraine has worsened the situation threatening to prolong the inflationary environment.

Russia is a critical supplier of oil and gas globally. It’s also a significant supplier of essential metals for motor vehicle and airplane manufacture. Again, the country plays a leading role in the supply of fertilizers, a central component of food production.

The West has been ramping up sanctions on the country to push its exit from Ukraine. Cutting it off from the global markets will affect world economies, including the U.S.