Home Economy Gas prices soar past $4.0 in the U.S. 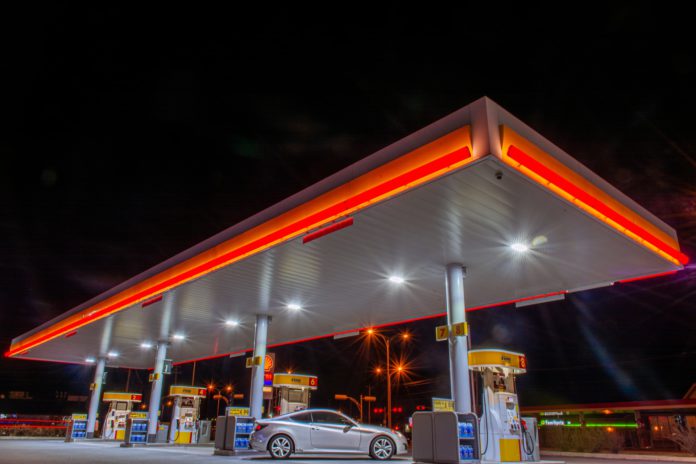 Americans across the nation are having to dig deeper for gas. That’s according to a recent banklesstimes.com’s data presentation. In its analysis, the website shows pump prices have soared past $4.0 in most states.

This news follows the Labor Department’s release of inflation figures for February 2022. That report showed that inflation had reached 7.9% during that time. It also revealed that gasoline prices had shot up.

The report pinned the escalating gas prices to the war in Ukraine and the COVID-19 crisis.

BanklessTimes’ analysis shows a significant variation of gas prices across the U.S. This is due to some state-specific factors. In Hawaii, for instance, high transport and distribution costs contribute to high pump prices.

That variance is also in the taxes that the different states levy on gasoline. Higher taxes in California explain why the commodity is dear there.

You’ll pay the most here

Californians shell the most money for gasoline. Here you’ll part with almost $6 ($5.794 at the time of writing) per gallon of gas. That price follows a +0.012 gain from the previous day’s closing prices.

It’ll also set you back about five bucks a gallon in seven other states. Hawaii and Nevada lead in gas prices here. Whereas you’ll pay $5.119/gallon in the former, you’ll part with $5.031 for the same in the latter.

On the reverse, Americans pay less than $4.0 at the pump in fifteen states. Most of these occupy the Mid to Mountain West regions.

Gasoline prices here range from a low of $3.782 in Oklahoma to a high of $3.993 in Montana. These regions have also recorded price reductions in the last 24 hours.