Home Economy Monetary policy tightening continues around the world. Not only the Bank of England... 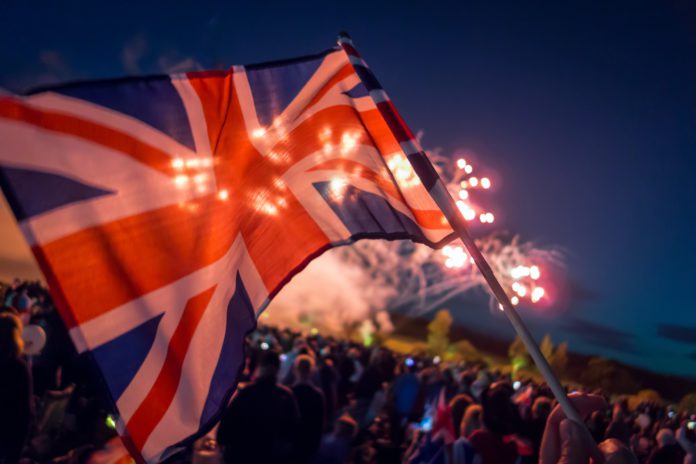 On Thursday, the Bank of England decided to raise its base interest rate further. This is the fifth consecutive increase since December last year. It did so just a day after the US Federal Reserve also raised interest rates.

The Bank of England follows the Fed

The Bank of England raised its base rate by a quarter of a percentage point to 1.25 percent. The rate hike was smaller this time, but the Bank of England declared its readiness to tighten monetary policy again if inflation required it. It could peak at around 11%, according to its estimate.

The Bank of England tightened monetary policy conditions a day after the US Fed moved to raise its benchmark interest rate. It raised the rate by 0.75 percentage point on Wednesday, the steepest increase since 1994.

At the same time as the Bank of England, the Swiss National Bank also decided to tighten monetary policy. It increased its base rate for the first time in 15 years by half a percentage point. Nevertheless, the rate remains in negative territory at minus 0.25 percent. Swiss central bankers have admitted that further monetary tightening may follow.

The world’s largest steel producer will reduce production for the rest....

Polish elections won by PiS, more trouble at the heart of...