Home News European and US stocks strengthened on Wednesday, cryptocurrencies deepened their losses 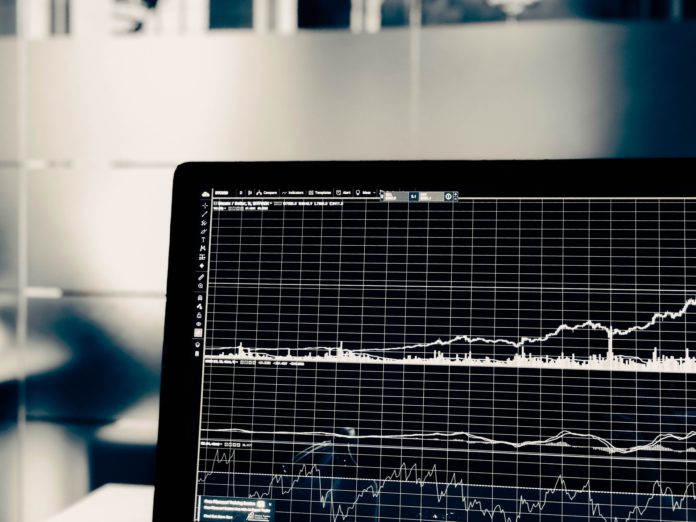 In the middle of the week, the two most important central banks in the world spoke about the development of financial markets. While the European Central Bank hastily convened a meeting of the Executive Committee, the Federal Reserve announced an interest rate decision.

Growth of the European stock exchange

European stocks strengthened in the middle of the trading week, most often around 1.35 percent. The index of the Milan Stock Exchange strengthened the most, by 2.87 percent, and the stock exchange in London strengthened the least (by 1.2 percent). Behind the growth of European stock markets is a hastily convened meeting of the European Central Bank‘s management, which wants to find a way to relieve the indebted southern wing of the eurozone, where rates on government bonds have begun to rise dangerously. This gave the markets the peace and optimism they needed.

The US Fed also reported similarly good news, announcing a 0.75 percentage point increase in the key interest rate after a two-day monetary policy meeting. Shares in New York strengthened in response by more than one percent, technology even by 2.5 percent. Investors are positive that the Fed is fighting inflation vigorously. On the contrary, cryptocurrency markets deepened their downturn, albeit slightly wiping out their intraday losses following the Fed’s announcement.