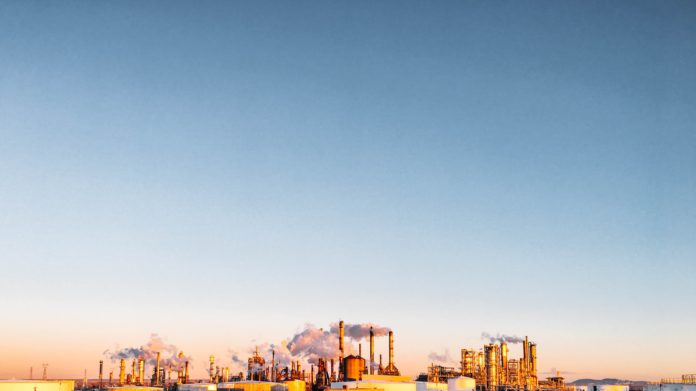 European Union countries could in the near future purchase more natural gas, which is produced in the Eastern Mediterranean by Egypt and Israel. The European Commission has submitted a draft of such an agreement to both countries.

The Memorandum of Understanding between the European Union, on the one hand, and Egypt and Israel, on the other, paves the way for reducing the dependence of the European twenty-seven on natural gas imports from Russia.

“The natural gas that will be supplied to the European Union will come either from the Arab Republic of Egypt, the state of Israel, or any other source in the Eastern Mediterranean region,” Reuters quoted it as saying in a nine-page document.

Following this, European Commission President Ursula von der Leyen will visit Cairo next week to discuss the details of a future agreement. However, the European Commission declined to say whether von der Leyen would sign the memorandum during her visit to Egypt. However, the document reportedly states that all parties will work to ensure that gas exports from the region to the EU actually take place.