Home News The dollar strengthened against the ruble. The Russian currency is attacking the... 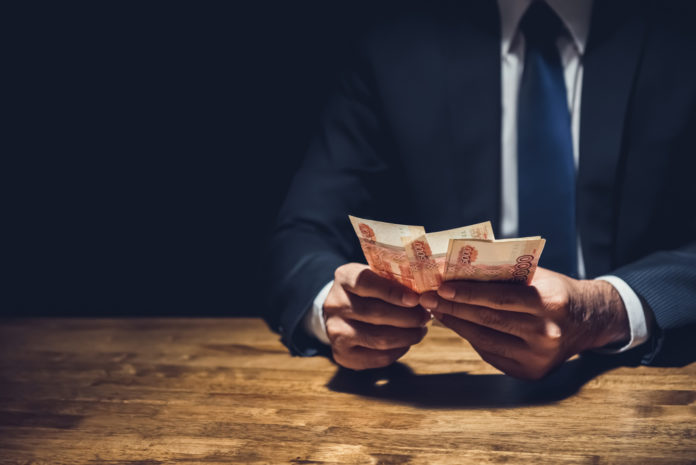 If the Russians want to buy the US dollar, they have to pay more than 74 rubles for it over time. The Russian currency is weakening due to ongoing tensions between Moscow and the West over the dispute over Ukraine.

The ruble lost against both the US dollar and the euro during trading on Wednesday. More than 74 rubles had to be paid for one dollar, although the ruble against the dollar remained below this limit in the morning. The Russian currency eventually lost 0.3 percent. Compared to Monday, however, the ruble is almost ten percent weaker.

The ruble fell even more against the euro, losing 0.7 percent on Wednesday, and eventually stayed below 84 rubles a euro. The ruble is the weakest against the euro since the beginning of October and has lost over 11 percent in just the last two weeks.

The ruble is under increasing pressure due to ongoing tensions between Moscow and the West over Ukraine’s future. While Russian President Vladimir Putin wants clear guarantees that Ukraine will not be accepted into NATO, the West threatens Russia with sanctions if it decides to take military action on Ukrainian territory. In addition, the European Union is culminating in an energy crisis due to stranded gas supplies from Russia.

Lyft will sell its self-driving technology business to Toyota