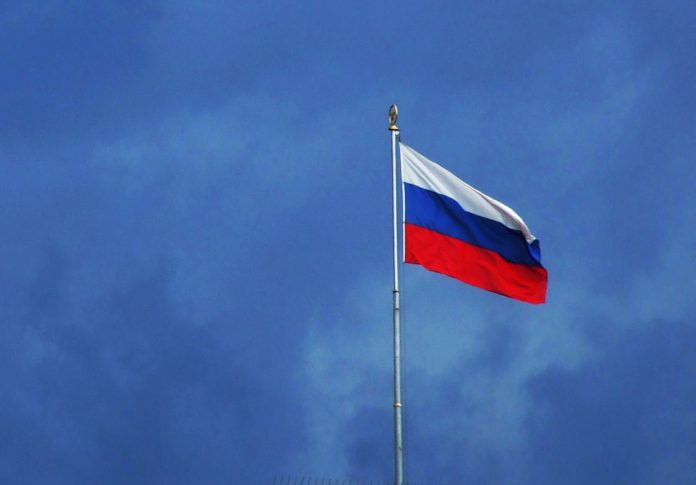 Russia’s campaign against cryptocurrencies does not seem to subside right away. During his meeting with the Chief Prosecutor, the President of the Russian Federation, Vladimir Putin, stated that it was necessary to come up with other legislative instruments to prevent the illegal flow of digital currencies across the country’s borders.

According to Vladimir Putin, “criminal elements are increasingly using digital assets and should therefore be given more attention.” The Russian president is convinced of the need to introduce further legal regulation of the use of cryptocurrencies in Russia. Putin also called for increased activity by Russian regulators and supervisors in charge of detecting money laundering.

At the same time, less than three months have passed since the law governing digital assets came into force. It was approved by Parliament last July. Among other things, the law defines digital assets as assets, the amount of which must be stated by the owners in their tax return, and thus included in the calculation of property taxes. The legislative standard also regulates the conditions under which digital currency can be issued in Russia. Russians working for the state must not own cryptocurrencies. Russia’s central bank is also preparing a project to launch its own digital currency, the CBDC.

Over 40% of those engaged in the Bitcoin community are millennials