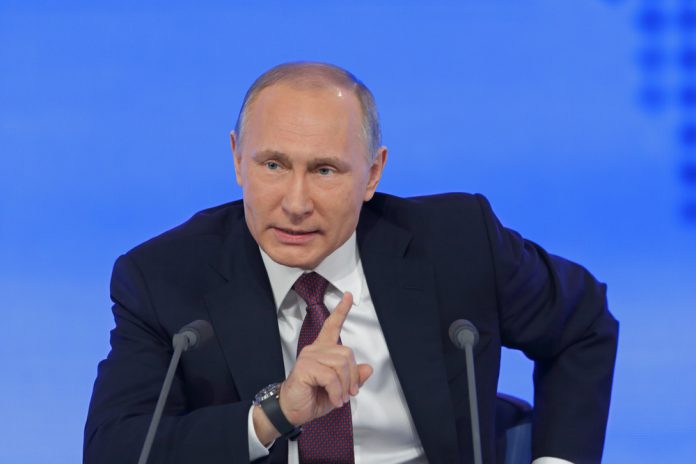 Russian president Vladimir Putin is hosting the first Russia-Africa summit on the coast of Black Sea, with 43 officials from African states attending.

This two-day conference, that is co-hosted by Putin and Egyptian president Abdel Fattah el‑Sisi, shall confirm Russian ambitions in African continent and create necessary pre‑conditions for future growth of their mutual trade.

Putin has informed conference delegates today, that the trade volume between Russia and African states has doubled in the past 5 years and its value surpassed 20 billion USD (460 billion CZK). “Apparently, this is not enough,” warned the Russian president. He then added that in the upcoming four to five years their mutual trade should at least double again.

The leader of Kremlin has stated, that his country exports more foods than weapons. “We export weapons in the value of 15 billion USD, while our agricultural exports reached 25 billion USD. This shows a very good potential for future development,” Putin said.

According to the president, planned increase of Russian trade representations in Africa will influence and help spread Russian companies’ ability in African continent.

As examples of successful cooperation, the president named contacts of Russian energy companies Gazprom and Lukoil, a share of Alrosa company in diamond deposits utilization or a help from Russian company Yandex to the African states in the areas of computer and information security.

AFP agency reported that Sochi summit serves as a sign of increased Moscow interest in African continent. This is confirmed by today’s Putin’s announcement that Russia has written‑off debts of African states in the value of 20 billion USD (over 461 billion CZK). Russian universities currently host 17.000 African students, more than one quarter has their studies covered financially by the Russian state.