Home Business Did politics play a part in Amazon losing the 10 billion. Cloud... 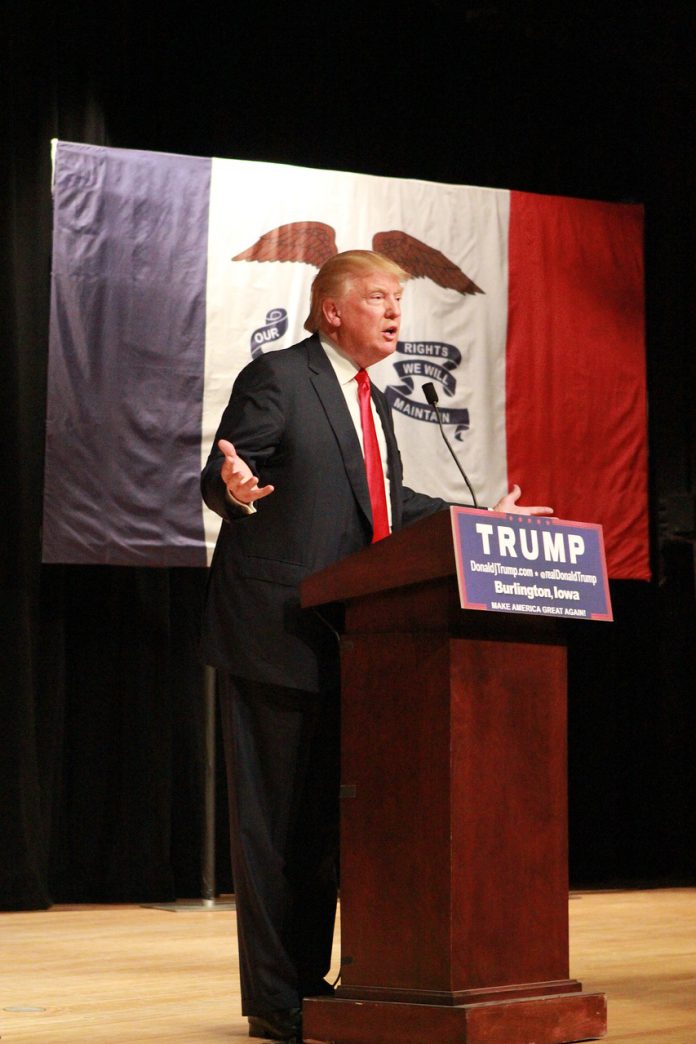 Last week, Pentagon has announced that it has selected Microsoft to manage US military cloud computing services

This result has caught many by surprise, since Amazon was considered by most to be the forerunner in this case. In fact, two other bidders (Oracle and IBM) have actually sued to stop the tender over claims that the government was favouring Amazon.

As with any other tender of this size, speculations abound about the winner. This case is even more controversial due to the continuing feud between president Trump and Jeff Bezos, the owner and president of Amazon. The feud exists due to the fact that Bezos also owns the Washington Post, which has been a relentless critic of Trump.

As such, it is not surprising that some people have already started to claim that Trump has intervened in the process to ensure that Amazon did not win the contract. These claims are serious, because such an intervention would be against federal law.

It remains to be seen whether Amazon will sue to try to overturn the award.