Home Cryptonews Bitcoin Halving on the Horizon: Prices Could Go Up 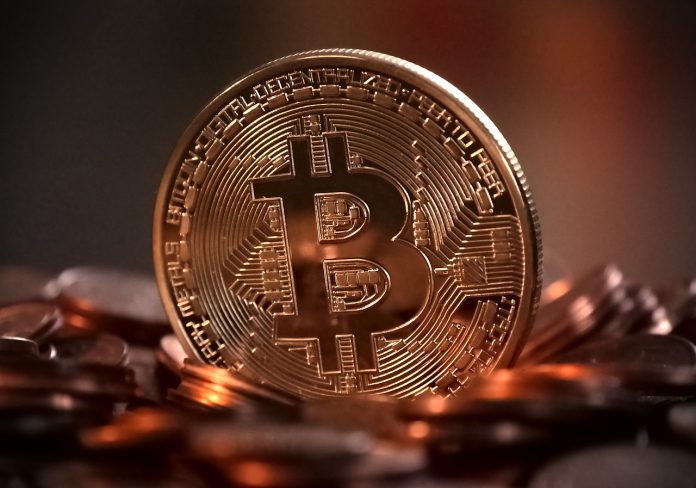 Bitcoin is leaving October on a very positive note. Sudden increase in price of Bitcoin last week improved the overall image of the number one cryptocurrency. The trend seems to continue.

Bitcoin recorded a 2,2 % increase in price on the last day of October, which could be considered as a pleasant sweetener on top of the last month run. This positive trend could continue in following months as the reward halving is scheduled in six months. Historical data suggest that each halving in the past had positive impact on price of number one cryptocurrency. Even though halving is always scheduled months ahead and thus should not act as a surprise on the market.

Markets could also positively reflect the fact that emission of new units of BTC is going to slow down rapidly. As of now, miners of BTC get 12,5 units of BTC per each block mined. Number of such reward is to be halved to 6,25 BTC. A test of 2019 high of 13 880 USD is on the table.