Home Economy The situation on the world gas market is calming down. Its price... 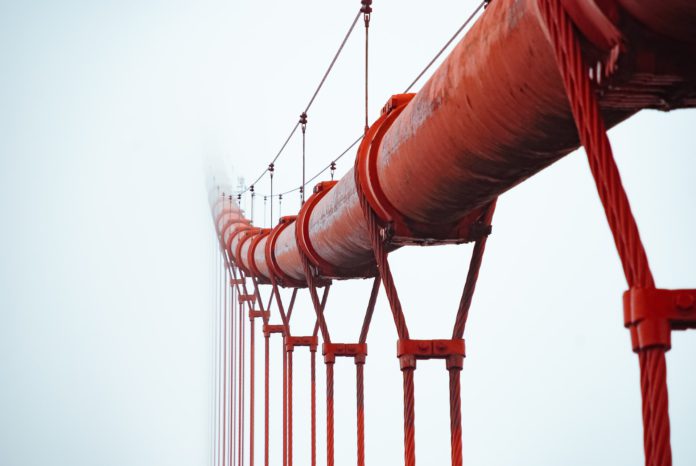 Asian liquefied natural gas in particular has seen a significant drop in prices this week. This is due to both the stagnation of demand in the local market and the calming of the situation in Europe.

The average price per million heat units (mmBTU) of liquefied natural gas in South East Asia, delivered in February, fell about 30 percent compared to the previous week. While in the penultimate week of 2021 it reached about $ 45 per mmBTU, now gas is trading for less than $ 39.

The stagnation of Asian demand, but also the positive development of the market in Europe, contributed to calming the situation on the global gas market. Imports of its liquefied natural gas (LNG) from the United States have led to a reduction in the price of natural gas. According to preliminary estimates, December imports from the USA to Europe reached more than nine million tons, which is about half more than in December 2020.

However, experts warn that this may only be a short-term fluctuation, as the market expects gas demand to grow in the coming weeks. The arrival of colder weather on the European continent or another escalation of tensions between the European Union and Russia would be enough.

The European Union is planning binding energy standards for buildings