Home Economy Taiwan wants to be a member of the Trans-Pacific Partnership. Responds to... 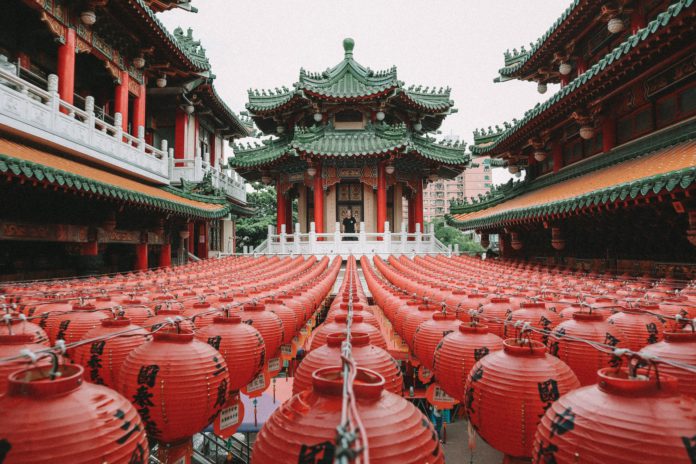 Taiwan has formally applied to join the treaty, known as the Trans-Pacific Partnership. Less than a week ago, China took the same step, and Taiwan does not want to stay away.

There was concern from Taiwan that China’s application to the Transpacific Partnership (TPP) would not negatively affect its own efforts to join the community. Taiwan had informally negotiated its entry into the TPP before, so it was surprised by the Chinese decision. China considers the island an integral part of its territory.

The Trans-Pacific Partnership agreement has not yet been implemented, as in 2017 it was imposed “on ice” by then-US President Donald Trump. Trump has decided that the United States will not participate in the project yet.

The TPP has since been renamed the CPTPP (Comperhensive and Progressive Agreement for Trans-Pacific Partnership) and currently includes eleven countries: Canada, Australia, Brunei, Chile, Japan, Malaysia, Mexico, New Zealand, Peru, Singapore and Vietnam. The aim of the group is to increase the influence of its members in international trade.