Home Economy Poland refuses to close the Turów coal mine, although it faces a... 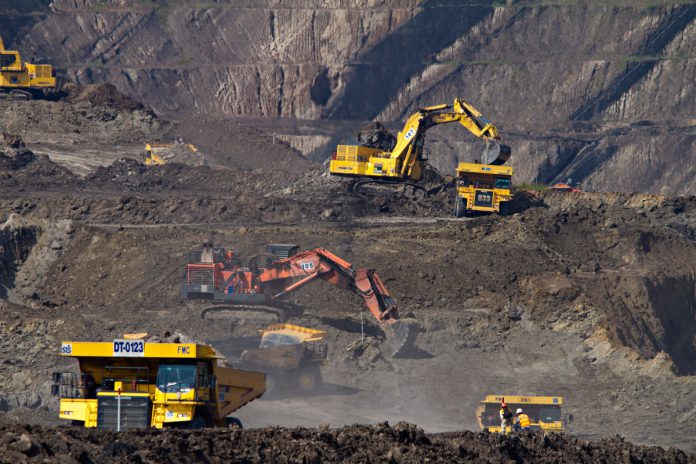 Although Poland will pay a fine of 500,000 euros for each day of operation, the Turów coal mine will not stop mining. However, the European Court of Justice ruled on Monday that the extraction of energy raw materials must stop.

Poland and the Czech Republic sat at the negotiating table in June, saying that they wanted to find a compromise. The Polish government claims that the rulings of the European Court of Justice practically sabotage these negotiations, stating that Turów will remain in operation. Among other things, the mine is the most important employer in the region and supplies coal to thermal power plants, which are a significant source of electricity in Poland.

The Polish cabinet also criticized the amount of the fine, which is half a million euros for each day of operation of the mine. “A fine is a completely inadequate situation and it is unfair. It reduces the chances of reaching an agreement, “said the Polish government.