Home Economy European tourism fell by 60 percent during the pandemic 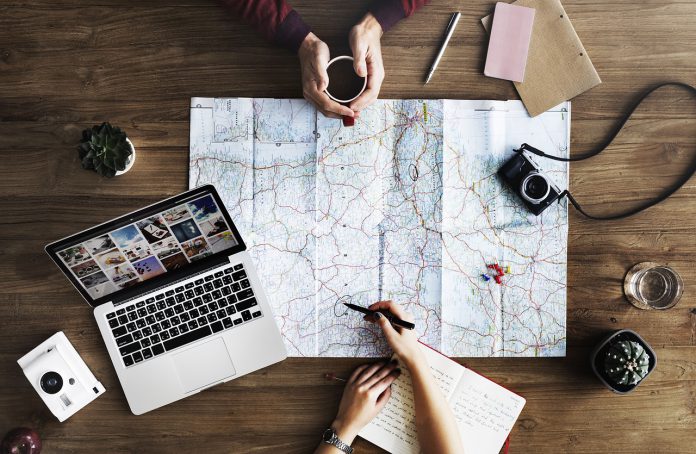 Tourism in the European Union experienced practically the worst times since its inception during a coronavirus pandemic. The number of nights in accommodation facilities fell by more than 60 percent from last April to March this year.

The coronavirus pandemic hit the countries that are vitally dependent on tourism the worst. The most affected EU country in this respect is Malta, where the volume of tourism has fallen by four-fifths. Only slightly better is Spain with a decrease of 78 percent and Greece, where the number of nights spent by tourists in hotels or guesthouses has dropped 74 percent. This follows from current Eurostat data.

By contrast, the least affected are the Netherlands and Denmark, where tourism has shrunk by only 36 percent during a pandemic. If we look at the data from the point of view of domestic or foreign clients, then the largest decrease in foreign guests was recorded in Spain, at 90 percent. It is followed by Romania (-89%), Romania (-88%), Hungary with Finland (-88%) and the Czech Republic (-87%).

Wall Street experienced a sharp fall in the middle of the...

The British economy will do better this year than the US...