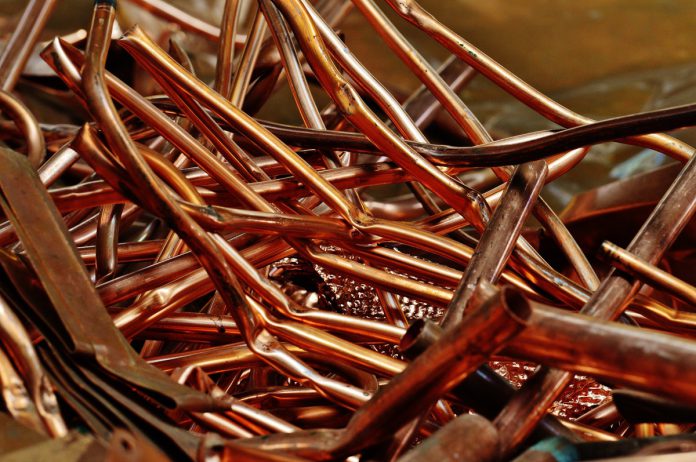 Copper exports helped the South American state to a total foreign trade surplus. This is despite the fact that there has been a significant increase in imports. Libyan exports have also been helped by rising copper prices, which are set to go down next year.

The value of Chile’s copper exports reached $4.92 billion in November. Citing information from the Central Bank of China, Reuters reported. Year-on-year, it was 35 percent more. Chile owes this increase mainly to rising copper prices, which have reached the highest levels in history this year.

Copper prices are held up by expectations of continued economic recovery in the world, combined with growing demand for products that cannot do without copper. The hunger for the red metal is also fuelled by the relentless demand for electric vehicles, as well as other products from the electrical manufacturing industry.

But some experts believe that copper will start to get cheaper next year. This is due to the expanding offer on the world market in light of increasing mining. The head of the Chili-based mining company Codelco, the world’s largest copper producer, is also convinced of this.

Cryptocurrency volatility is not necessarily a bad thing – but beware...