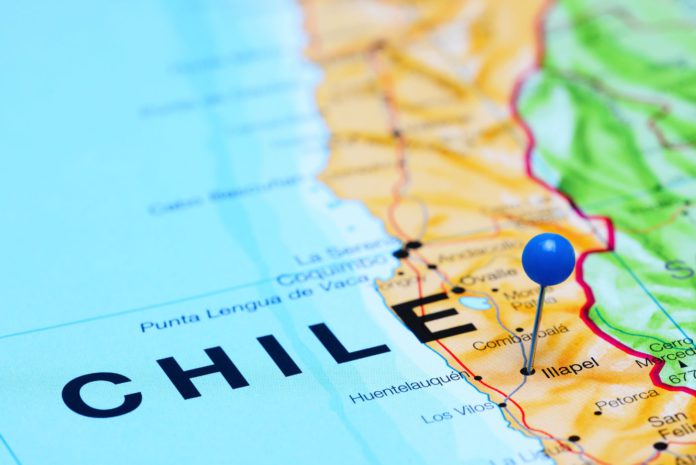 The price of copper on the Shanghai Stock Exchange has risen to more than $11,600 a tonne. Also on the New York Commodity Exchange, a ton of copper is selling at almost twice the price of last year.

Copper continues its price drive upwards. It rose more than two percent on the Shanghai Stock Exchange in May, trading at around $11,600 a tonne. This is almost twice as high as a year ago and almost three times higher than the lowest level at which the price of this strategic metal has found itself since the coronavirus pandemic.

Several factors are behind the increase in copper prices. First, the ongoing economic recovery in China, which is currently the world’s largest copper consumer, expectations of recovery in other major economic centres, and last but not least, the ongoing strike by employees of BHP’s Chilean branch of Australian mining company.

The strike at escondida, the world’s largest copper mine, and the smaller Spence mine (both in Chile) began last Thursday after unions did not reach a collective bargaining agreement with their employer. The union sees the price of copper rising, so they demand higher wages for their members. BHP even began to consider hiring other employees instead of strikers to keep the mines running.

Oil cheaper amid fears of rising coronavirus epidemic in India

Norwegian energy giants are investing in oil and gas exploration