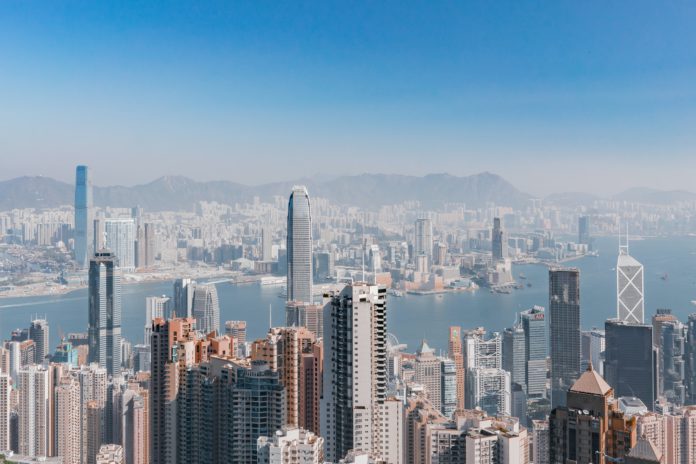 Shares of technology, financial and energy companies were the main drivers of Wednesday’s growth in the markets of China, Hong Kong and Tokyo. Events on the stock exchanges are also partly influenced by the earnings season, when companies announce their financial indicators for the first quarter of this year.

The Shanghai Stock Exchange strengthened by 0.42 percent on Wednesday as measured by the composite index. Blue chips then added 0.56 percent, with growth driven by energy and pharmaceutical companies. The Shenzhen Stock Exchange added 0.8 percent, mainly due to technology companies gaining more than two percent. In the coming days, the markets will be intensely watching the long-awaited meeting of the Politburo, the highest body of the Chinese Communist Party.

Wednesday’s trading on the Hong Kong Stock Exchange followed a similar pattern. The local Hang Seng index strengthened by half a percent. The market strengthened mainly due to financial and partly also due to Chinese companies. Real estate stocks weakened by 0.14 percent. The Tokyo Nikkei index then strengthened by 0.21 percent, the stock market was pulled by technological stocks. They generally strengthened by two to three percent. In the coming days, events on the Tokyo Stock Exchange will be partly influenced by the earnings season, when companies are gradually announcing their financial results for the first quarter of this year.