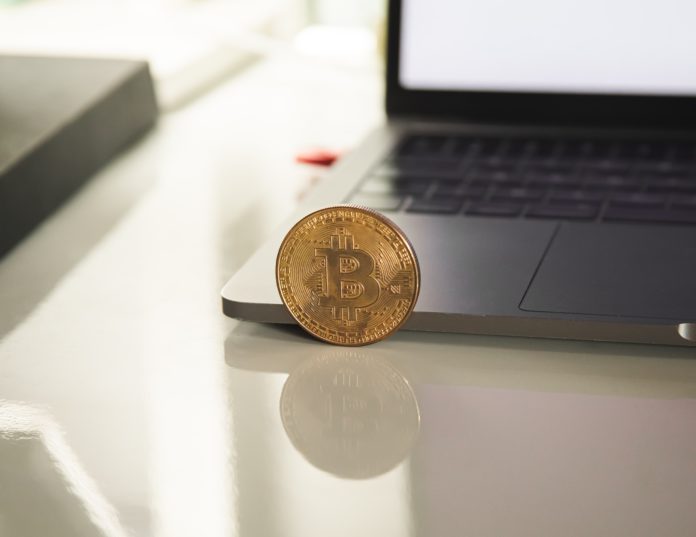 Bitcoin has emerged to be a popular topic among millennials with digital currency increasingly being viewed as a potential source of creating wealth through investments. The interest in bitcoin by millennials signals the role this age group plays in the possible realization of the digital currency’s mass adoption.

According to data acquired by cryptocurrency trading simulator Crypto Parrot, millennials aged between 25-35 years lead in a bitcoin community engagement rate at 41.51% as of June 1, 2021, while 20.16% of those engaged in bitcoin are between 35-44 years old to account for the second-highest group.

The report highlights some of the reasons why millennials are leading in the bitcoin community engagement rate. According to the research report:

“The engagement rate around bitcoin also mirrors the digital space that has been a significant part of millennials’ lives. During this era, the financial system has shifted to digital products from banking to payments. Therefore, bitcoin being the pioneer digital currency, naturally suits millennial conversations”

As millennials move to attain financial maturity they are also driving bitcoin’s adoption banking on the asset’s portability, security, and global nature. As new generations are regularly ushered in the financial world, the tendency towards cryptocurrencies will potentially grow further. Furthermore, millennial children are witnessing their parents adopt and talk about bitcoin, a significant factor in sustaining bitcoin adoption.

The Indians went crazy over the cryptocurrencies. Investments in them increased...

Bitcoin Halving on the Horizon: Prices Could Go Up