Home Economy For the first time, more electric cars than diesel were sold in... 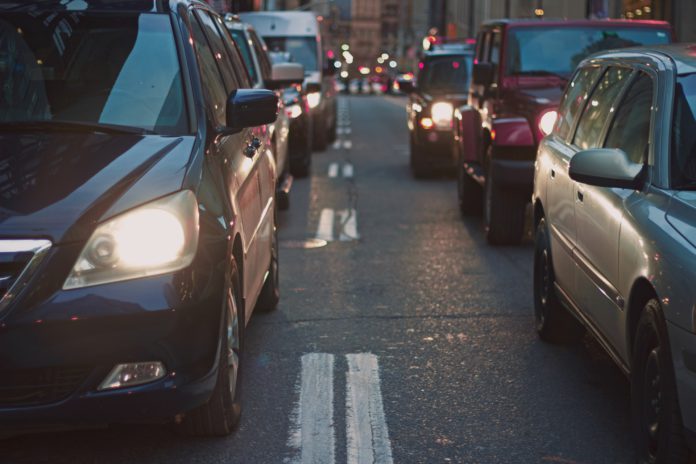 The number of registrations of new passenger cars in Europe reached 713,714 in August. This is 18 percent less than a year ago and a third less than in 2019. This follows from the data of JATO Dynamics.

The August year-on-year decline in production and registration of new cars can be attributed to the lack of chips, which is due to the reverberations of the coronavirus pandemic, the decline in sales of diesel cars is long-term. In 2017, almost every second new car sold ran on diesel, and last spring their share dropped to 30 percent. On the other hand, the share of cars with a petrol engine is still between 50 and 60 percent.

The best-selling car in Europe became the Dacia Sandero in August, the plug-in hybrids were dominated by the Ford Kuga and the electric car was the first for the Volkswagen ID.3.

Global optimism is not good for the US dollar. He hit...