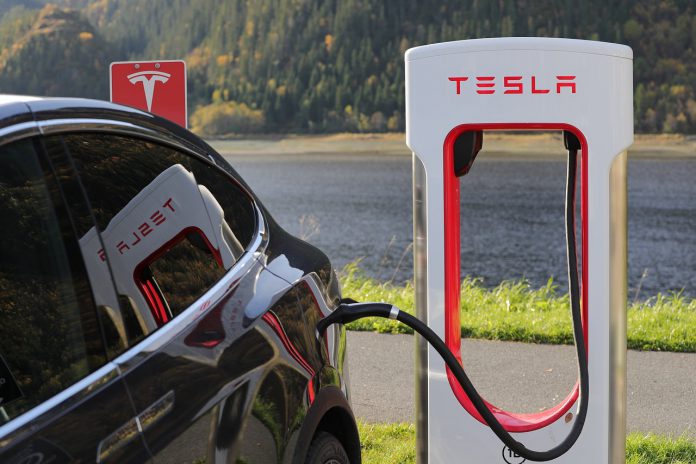 Stocks of lithium mining companies have significantly dropped since January. Drop in demand for cars, including electric cars, has caused the decline. It’s mostly batteries to electric cars, where lithium is used as the main commodity. However, as electric cars don’t sell, there is no reason to produce batteries in large numbers. Therefore, companies such as Tesla have decreased their lithium orders. And lithium miners report lower sales and profits.

Nevertheless, in the beginning of the year, lithium demand was expected to rise at least in 15% as “electric vehicle revolution” was expected to proceed. But in the end, lithium miners have cut their production and count the loss. The overall lithium production for whole the year of 2020 could drop in 5%.

There are long-term effects, too. For example, Albermarle Corporation has slowed down its expansion projects in Chile and Australia. Indebted Tianqi Lithium Corporation is selling its controlling stake in the world’s largest lithium mine. More companies in the industry face similar problems and it’s not clear yet whether markets recover once the pandemic is over.