Home News Tesla surprised by the financial results. Shares are up nine percent 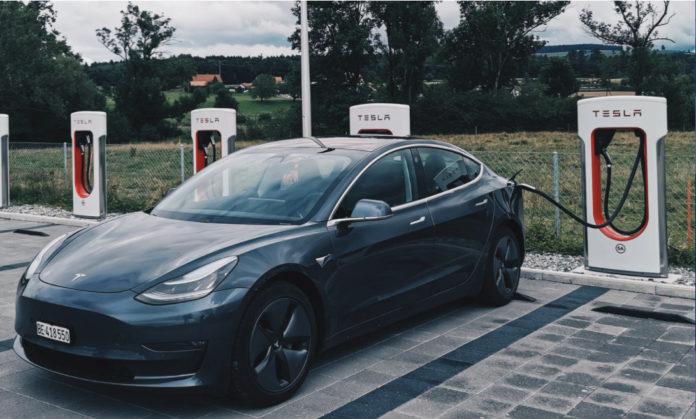 Despite what was generally expected, the company reported both profits and a year-on-year increase in revenue.

From January to March this year, earnings totaled $ 16 million, about nine cents a share. Last year, Tesla lost $ 4.1 a share in the same period. Revenues were also pleasantly surprised, increasing a third of the year to almost six billion dollars. The shares of the American manufacturer of electric cars reacted to the good news, increasing their value by more than nine percent.

Most analysts expected the company to post losses of nearly thirty cents per share. However, revenue expectations were almost on target: the market consensus estimated them at $ 6.1 billion. „This is the first net profit in this weaker quarter. Despite all the tricks we were able to achieve excellent results both in the production and in the supplies of products made to our customers, “notes a Tesla report to investors.

However, the economic development in the next quarters could be notably worse. On the one hand, due to the significant weakening of the United States economy, which registered a slowdown of almost 5 percent in the first quarter of the year, and on the other, as a result of extremely low oil prices, a factor that could discourage consumers from replacing conventional internal combustion vehicles with electric cars.

The US dollar lost slightly on Monday. Most against its Australian...

Bitcoin to hit fresh highs – but standby for regulator-triggered price...