Home Economy Carmakers in Europe to soon reopen their factories 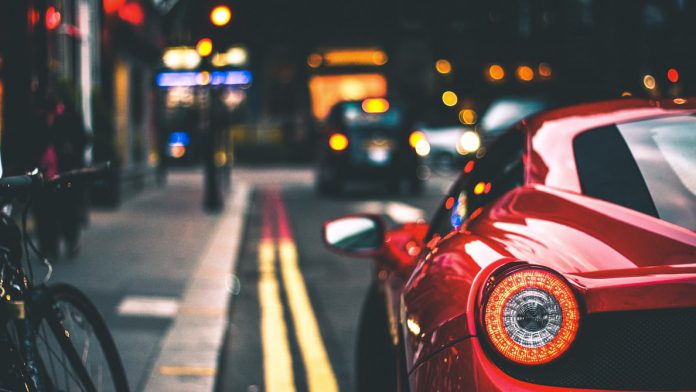 In March, sale of personal cars dropped interannualy in more than 50%

Mostly because carmakers had to close down their factories due to coronavirus. They are now getting ready to reopen their plants.

Starting on 20th April, Swedish carmaker Volvo reopens its plant after 3-week outbreak. Yet, the factory will restart production on a limited basis. Volvo’s U.S. plant based in South Carolina will probably reopen only on 11th May.

“We have implemented new health and hygiene measures. Workers will work with gloves and face masks in areas where there are too many people. The production will depend on market demand, but we are ready to produce at full speed,” Hakan Samuelsson, VOLVO Chief Executive told Reuters.

A week later, Spanish carmaker SEAT will reopen its plant, following a six week shutdown. Workers will return gradually, so that the factory can implement all necessary health and safety measures to protect their workers. “We need to ensure distance between workers and we will clean and disinfect production lines more,” a SEAT spokesman said. More car producers will restart their plants soon.