Home Commodities Siemens will develop a coal mine in Australia 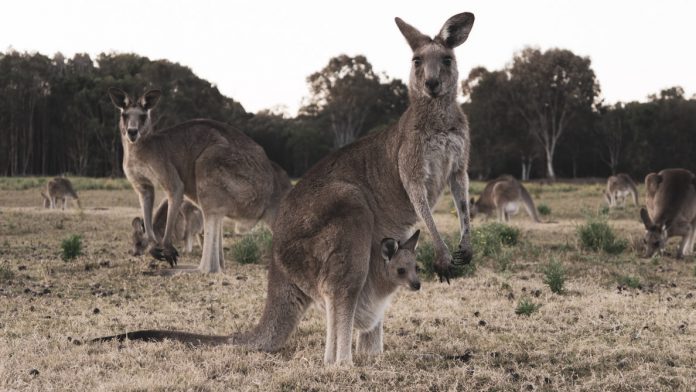 Siemens, German engineering company, says it will fulfill deals on coal mine in Australia and will supply railway signalling equipment transportation of mined coal

Siemens won railway signalling equipment tender for Australian railway last year. The technology should mainly serve for coal transportation from mines to north part of Queensland. The deadline for Siemens to state final decision was 13th January. Siemens became target of Greta Thunberg, Swedish climate activist, who urged Siemens to reevaluate its part in the project.

“There is practically no legally and economically responsible way to unwind the contract, otherwise we would have to deal with significant consequences of such a step,” Joe Kaesar, Siemens CEO, explained reasons why Siemens complies with the contract.

Local and Federal Australian Government still agree with the project, what is important for Siemens. The project meets conditions of local Environment Protection and Biodiversity Conservation Act from 1999. Additionally, Siemens representatives claim that the project agrees with “documents evaluating its impact of environment“. The coal mining project is controversial in Australia, especially in the context of current massive bushfires.