Home Cryptonews Bitcoin has been gaining slightly over the past week. He was guided by... 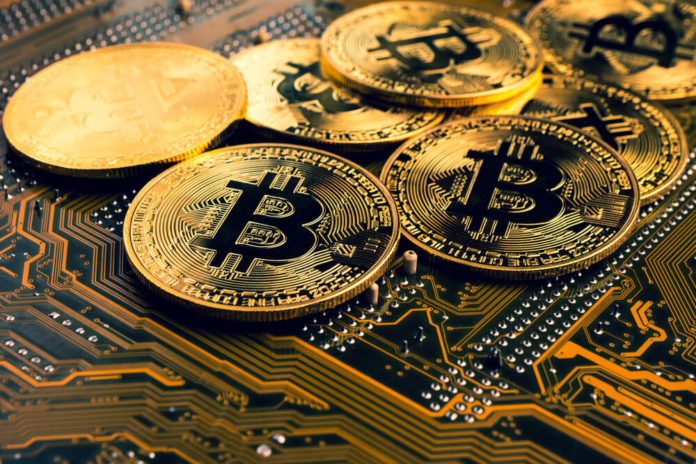 Bitcoin, the oldest and most widely used cryptocurrency, has approached the $25,000 mark several times in the past week. It has gained about 6.5 percent over the past seven days. Investors are cautiously gathering their courage and returning to their positions.

Bitcoin continues its slow but sure return to the investor limelight. While a month ago it barely held the $20,000 mark, it is now trading near the $25,000 mark. Thus, over the past 30 days, Bitcoin has firmed by about a quarter, adding about 6.5 percent in the past seven days alone, and was within striking distance of $25,000 several times over the weekend.

In addition to interest in Bitcoin, interest in cryptocurrency derivatives trading has also increased significantly in the past month. According to analyst firm CryptoCompare, trading volume in crypto derivatives rose 13 percent to $3.12 trillion in July. According to analysts, the attraction for investors is the growing belief that cryptocurrency markets are coming out of the worst of the turmoil of the first half of this year and are on the road to recovery. Similar to the stock markets.

Cryptocurrency trading generated around $163 billion in profits in 2021