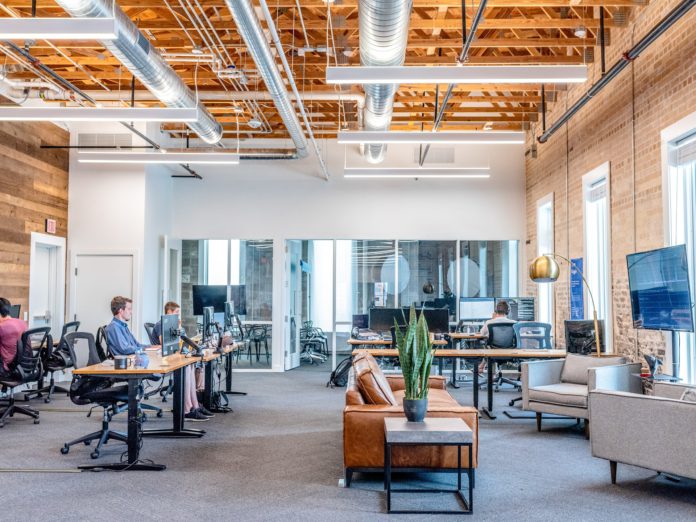 “In the face of rising inflation and a potential recession, many startups are finding that they need to reduce their workforce to stay afloat,” explains Moneyzine CEO Luke Eales. He adds, “Startups are particularly vulnerable to the current economic conditions because they often have high overhead costs and thin profit margins.”

While referring to Crunchbase News’ Tech Layoffs tracker, Moneyzine asserts that at least 35 tech companies cut their staff in May. But that figure would more than double in June to stand at 74 companies. Those job cuts affected startups in various industries, from food delivery to travel booking to fitness tracking.

Many attribute June’s uptick in layoffs to the month being the second quarter’s end. Consequently, firms were rushing to ensure that their financial books were in good order. They also focused on straightening their priorities before Q3, and H2 2022 took off. That’s why the affected companies ramped up their layoffs toward June’s tail end.

Moreover, June was a turbulent time for public markets. The Fed further compounded that situation by instituting the largest interest rate hike in four decades. That heightened fears of a potential recession leading firms to take cost-cutting measures, including job cuts.

What Does the Future Hold?

While the number of layoffs in the tech startup space is concerning, it is important to note that this is not indicative of the entire industry. There are still many successful startups out there, and the overall health of the tech sector remains strong.

Those focusing on consumer-oriented products and services continue to do well, thanks to solid demand from consumers and investors. But even they are starting to feel the pinch as investors become more selective about where they put their money.