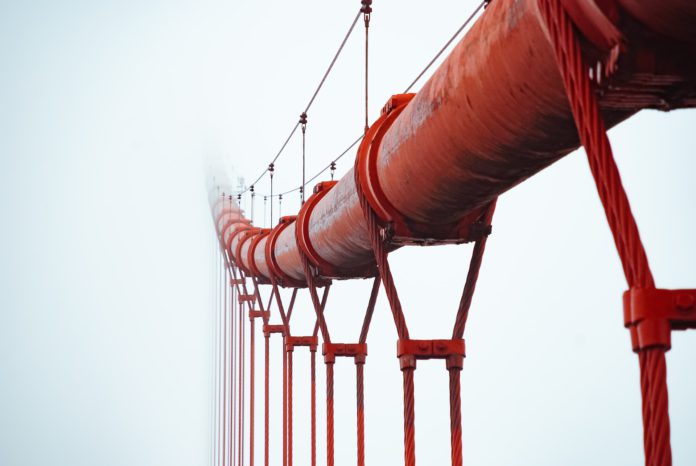 Demand will grow by two to three million barrels per day this year. Only on this interval do two major global organizations that are engaged in the development of the oil market agree. While the International Energy Agency increased its estimate, OPEC reduced it.

What is OPEC’s view?

By contrast, the Organization of the Petroleum Exporting Countries (OPEC) has adjusted its estimate of global oil demand growth downwards by 260,000 barrels per day. According to OPEC, demand will increase by an average of 3.1 million barrels per day this year. Although OPEC has cut its estimate, it still expects a stronger surge in oil demand than the IEA.

OPEC believes that despite the current signals of a slowdown in the world economy, demand for black gold will eventually be strong, as global economic growth will not fall below three percent this year.

Do we want cheaper renewables? Investment in them must more than...