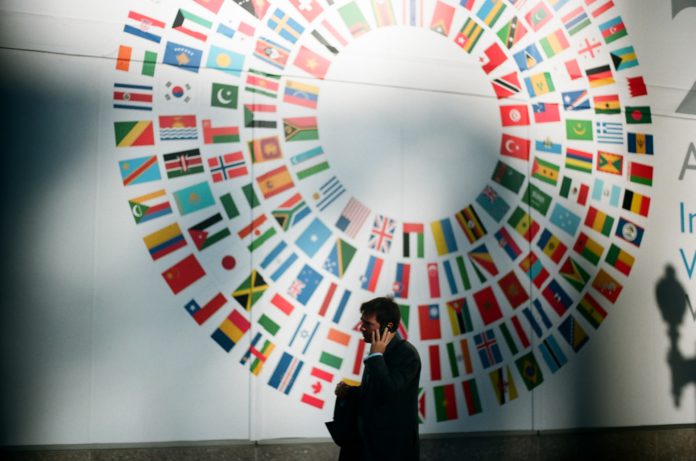 The war in Ukraine and tightening monetary policy to fight inflation. According to the World Bank, these are the main reasons for the sharp economic slowdown the world will see this year. In some regions, there will be an economic recession.

GDP to grow this year

Global gross domestic product is expected to grow by 1.7 percent this year, the World Bank said in its latest forecast. Global growth in 2023 will thus be the slowest since 1993, if we exclude the impact of the financial crisis in 2009 or the coronavirus pandemic in 2020. In June last year, the World Bank estimated economic growth for 2023 at three per cent.

The global economy is expected to grow by 2.7 percent next year, according to the World Bank. The average annual growth rate of global GDP is thus expected to reach two per cent for the period 2020 to 2024. This is the slowest pace for a five-year period since 1960.

In the United States and the European Union, the economies are expected to grow by no more than 0.5 percent this year. But the World Bank does not rule out the possibility of a recession just three years from the last one in 2020.

If Trump gets re-elected, shares will release according to millionaire Marks