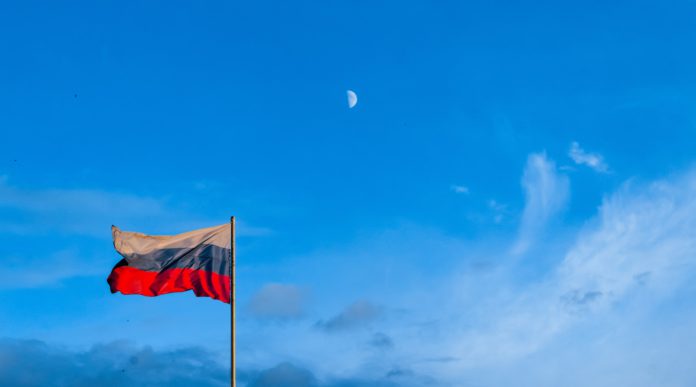 Russia’s central bank has announced that it will continue to intervene in foreign exchange markets. From Friday, it will start trading with the Chinese yuan in order to stabilize the Russian economy, which has been hit by anti-Russian sanctions from the West.

Steps towards a Better Economy of Russia

Russia, through its central bank, will start selling the Chinese yuan in the amount of around $ 800 million from Friday, January 13. “Since we want to increase the stability and predictability of domestic economic conditions, as well as reduce the impact of volatile energy markets on the Russian economy and public finances, we have decided to start operations with liquid assets,” said the Russian finance minister according to Reuters.

But the Russian Central Bank is left with virtually only the possibility of conducting foreign exchange operations in the market between the ruble and the Chinese yuan. Firstly, because of the practical non-tradability of the ruble against the US dollar, and secondly, because the Russian economy is increasingly aligning itself with China after the imposition of Western sanctions. Together with India, it takes over the position of the main trading partner of the Russian Federation and a key customer of Russian minerals. That is why Russia needs to stabilize the ruble in relation to the yuan.

The British pound weakened against the euro and the dollar. Investors don’t...