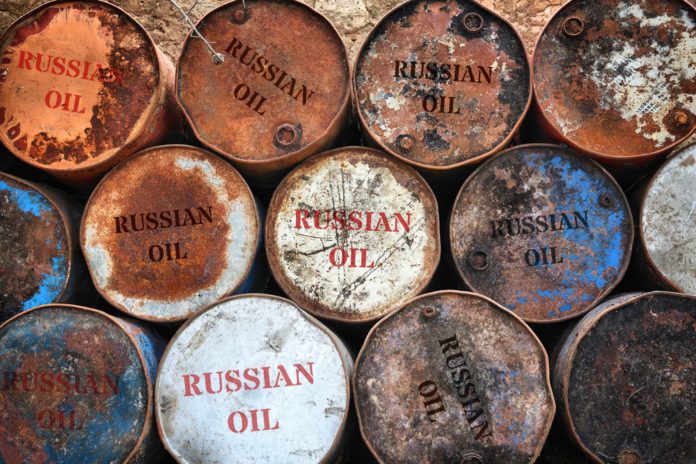 A group of seven richest countries in the world, Australia, as well as a coalition of countries within the European Union have given the green light to a price cap on Russian oil. No one should buy a barrel of Ural oil for more than $60.

The price cap will apply to Russian oil imported by tankers. Some European Union countries that depend on Russian oil supplies via pipelines have negotiated an exemption. Enforcing the price cap will be quite simple. Anyone who wants to buy more expensive raw material from the Russians will not be able to get transport or insurance for it.

Other countries can also join

The G7, the EU and Australia also estimate that other non-G7 countries will join the embargo. The price cap will start to apply from 5 December.

The aim is to reduce Russia’s income

Kremlin spokesman Dmitry Peskov said Russia “does not accept the price cap” and retaliatory steps would follow. “Starting this year, Europe will live without Russian oil,” Peskov added. The price cap aims to reduce the Russian Federation’s income from oil sales, thereby limiting its sources of financing for the war in Ukraine. According to the Russian side, the measure will only contribute to uncertainty on the markets and, ultimately, to the increase in the price of oil on the global market.