Home Commodities The price ceiling on Russian oil is approaching. In the game is 60... 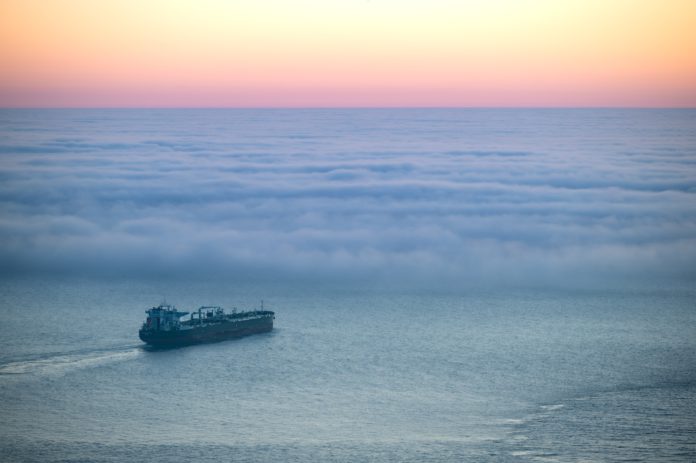 European Union member states have tentatively agreed to introduce a price cap on oil of Russian origin to be supplied to Europe by sea. The EU is likely to move towards the G7 proposal.

Oil of Russian origin could be imported into the European Union for no more than $60 a barrel. This is the proposal of the G7 group of countries, on which the representatives of the twenty-seven countries have provisionally agreed. This cap would also include a mechanism whereby the capped price should be approximately 5 percent below the market price. The cap would apply to oil transported by tankers, not by pipelines.

Will the countries agree?

The preliminary agreement still needs to be approved by the governments of all European Union member states. According to Reuters, Poland could have a problem with the parameters of the proposed agreement, demanding that the ceiling be set as low as possible.

The price cap is due to be revised in mid-January and every two months thereafter. Initially, a 45-day transition period would also apply to vessels transporting Russian oil and would apply to tankers loaded before 5 December and unloaded at their destination by 19 January 2023.

Russia will sell commodities to hostile countries only in rubles