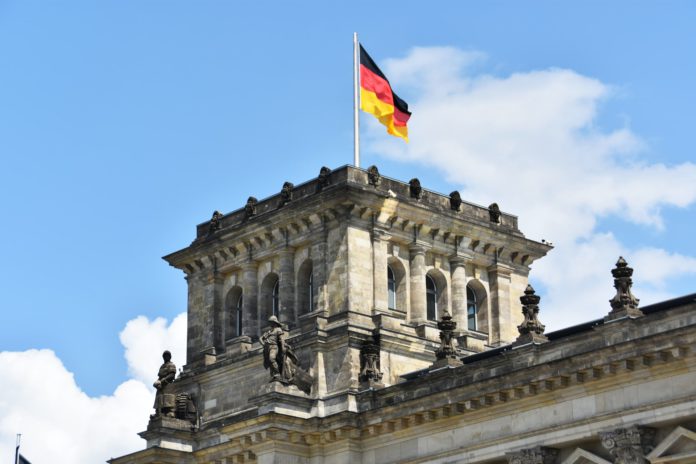 Although prices rose at a slower pace year-on-year in Germany in November, inflation remained in double digits. This is according to a preliminary estimate by the Federal Statistical Office.

The harmonised index of consumer prices in Germany increased by 11.3 percent year-on-year in November. This is a decrease of 0.3 percentage point compared with October. This is based on a preliminary estimate Federal Statistical Office. According to the national methodology, annual inflation has fallen from 10.4 to just under 10 percent. Thus, although inflation has fallen, it remains in double digits.

Month-on-month, prices in Germany stagnated. In annual terms, energy price growth slowed down (to 38.4 per cent), but food price growth accelerated (to 21 per cent). Growth in services prices also slowed to 3.7 percent.

Above average in the euro area

Germany is experiencing its highest inflation rate since the early 1980s, when the second oil shock hit hard. Even then, however, inflation did not reach double-digit levels and was about half the current level. German inflation also came in above the average euro area inflation rate of 10.6 percent in October.