Home News Indonesia will build a lithium anode production line. The country wants to be... 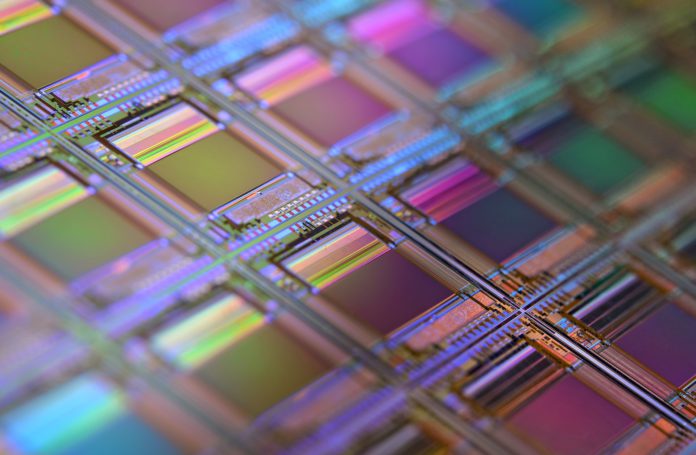 Although Indonesia has no lithium mines of its own, it intends to build another plant to process this important metal for the production of electric vehicles. Construction is scheduled to start in January and the plant will have a capacity of 80,000 tonnes of processed lithium per year.

Another snippet of the battery industry

Indonesia will start building a lithium processing line to produce anodes. This is another piece in the puzzle of the battery industry. Indonesia is already processing nickel, which it has banned from being exported in its raw state.

The production of lithium anodes will be linked to another lithium (lithium hydroxide) processing line that investors are already building in Indonesia. The planned plant will be able to process up to 80,000 tonnes of lithium and construction will start in January, Septian Hario Seto, Indonesia’s deputy minister for maritime and investment opportunities, told Reuters.

“We are building an ecosystem, we don’t want to process only cobalt and nickel,” he said. But Indonesia does not have its own lithium mining operations, and Seto did not say where Indonesia plans to source the needed raw material. Nevertheless, it wants to become a superpower not only in the production of components for electric vehicle batteries, but also in electric vehicles themselves.