Home Economy Production of iPhones due to unrest in China will fall by as... 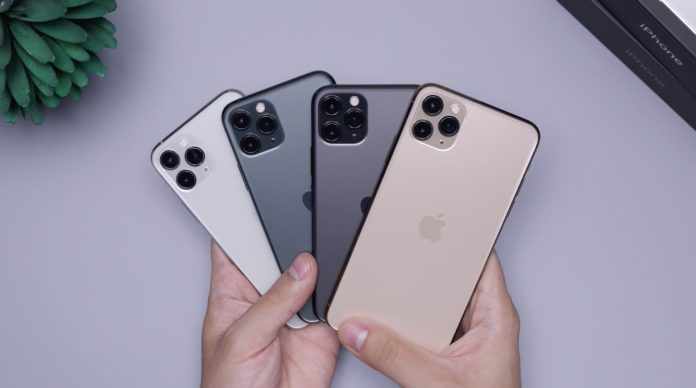 The Zero Tolerance Policy of Covid has driven Chinese authorities to take a series of extreme measures. However, the Zero covid strategy has come so far as to have serious national economic impacts. They will also be felt by the American technology company Apple.

Employees in China go on strike

Up to six million fewer iPhones will appear on the market this year than would be usual in normal times. Behind the production slump is unrest at one of the largest production halls to produce iPhones, which Foxconn produces for Apple. At its Chinese establishment in the city of Zhengzhou, employees refuse to go to work, fearing they will no longer get out of the hall due to anti-covid measures.

Fewer iPhone Pro models will be produced this year

The slump in production will be most reflected in premium iPhone models with the Pro designation. It is these that are primarily produced in Zhengzhou. Production will fall by as much as one-tenth this year, according to the Barrons.com portal. Analysts at JP Morgan bank said Apple wants to fivefold the share of production that arises outside China from the current five to 25 per cent by 2025. The reason is not only the current unrest in China, but also the lingering tensions between China and the US in trade relations. 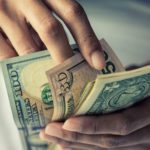 As expected, inflation in the US fell. U.S. Dollar Reacts By Weakening 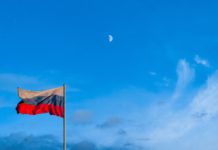 The Russian Central Bank will launch foreign exchange operations with the Chinese yuan. He wants to stabilize the ruble 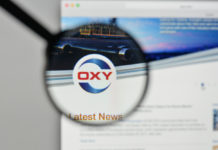