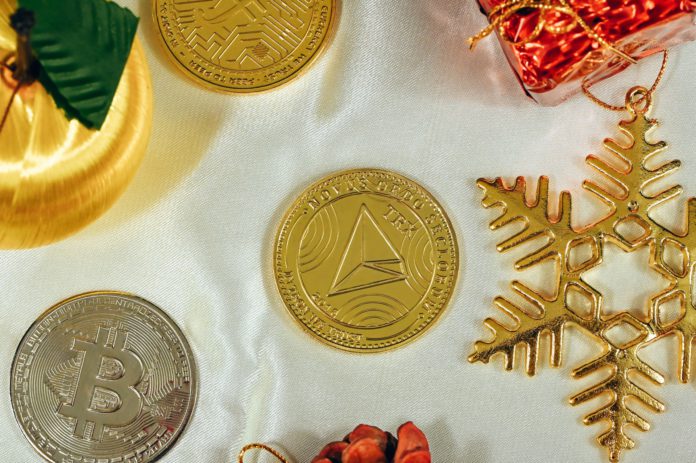 While Bitcoin (BTC) undoubtedly leads in price and market cap, despite its ongoing price correction, the world`s largest cryptocurrency was recently outperformed by one other digital coin when looking at the number of daily active users.

According to data presented by CryptoPresales.com, TRON(TRX) hit 2.1 million average daily active addresses in October or 2.5 times more than Bitcoin.

Statista and Coinmetrics data show that TRON dominated the crypto space in October, with far more daily active addresses than any other cryptocurrency. Crypto, which was once a part of Ethereum and is mainly associated with a protocol for hosting Tether and Decentralized Finance, hit 2.1 million average daily active addresses, a figure that somewhat resembles how many unique users were actively buying or selling TRX that month.

The world`s largest and most expensive cryptocurrency, Bitcoin, reached an average of nearly 900,000 addresses in October, around 40% more than the third-ranked Ethereum. Statistics show an average of 510,200 addresses actively sent or received ETH coins on the blockchain that month. Litecoin and Algorand rounded the top five list, with 260,300 and 150,400 average daily active addresses, respectively.

The world`s fifteenth-largest cryptocurrency by market cap, traded at $0.053 last week, also witnessed a considerable price correction in 2022. The CoinMarketCap data show TRX coins were priced at $0.076 in January, with their market cap standing at $7.68bn at that time.

By May, the TRON market cap jumped to $8.81bn, the highest value this year, and then slumped by almost 50% to $4.61bn the following month.

After recovering to $5.64bn in October, the market cap continued falling throughout November and hit $4.91bn last week, showing a 36% drop since the beginning of the year.

Statistics also show that TRON ranked as the 22nd most traded crypto in November, with a monthly trading volume of over $7.1bn. 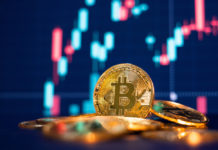 More than $8.9B Stolen in Crypto Heists to Date 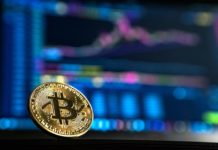 Bitcoin is fighting for the threshold of 17 thousand dollars. It has weakened by more than seven per cent over the last week

The UK is preparing a regulatory framework for cryptocurrencies. Will it...