Home Economy The US dollar lost slightly on Monday. Most against its Australian namesake 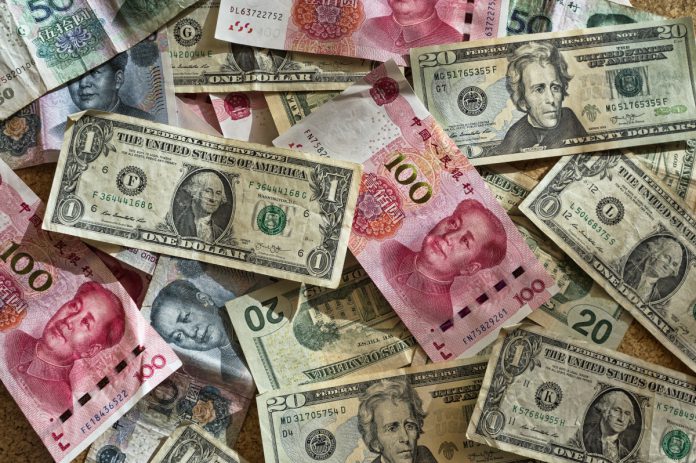 The family of less important world currencies regained the lost ground under the US dollar trading on Monday. The Australian and New Zealand dollars gained the most against it.

The US dollar initially lost ground, especially in Asian markets. The reason was the optimism of investors in the bond markets. Bond yields began to rise in anticipation of a faster recovery of the global economy in the coming months of this year. However, this caused selling pressures on the currency markets, when the US dollar felt the demand for bonds the most.

The euro strengthened against the dollar by 0.2, the Japanese by only 0.1 percent. The euro also erased its previous losses and ended Monday’s trading at $ 1.2091 per euro. Sharp movements in the euro-dollar market are unlikely to occur in the coming days, as both the Fed and the ECB have not yet signaled changes in their policies.

The strengthening of US stocks caused mostly by Pfizer and Tesla