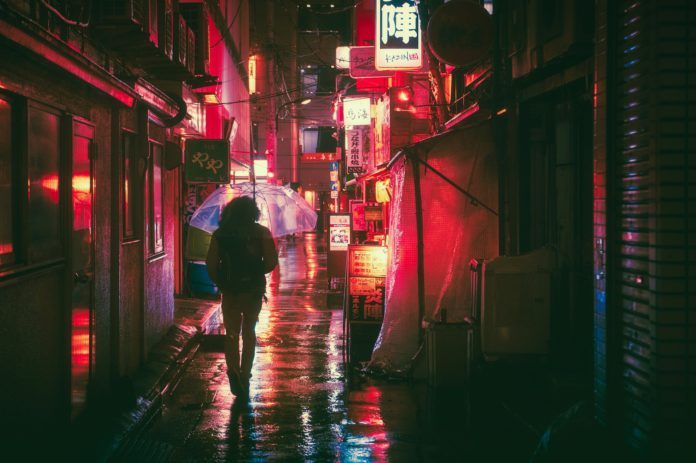 The Tokyo Stock Exchange climbed to a 30-year high on Monday. Stocks in Shanghai and Hong Kong also rose earlier this week. Only on the Seoul Stock Exchange was the selling mood after Hyundai and Kia announced a no-show with Apple.

Tokyo‘s main nikkei stock index climbed to 29,388.5 points on Monday. This is the highest level since August 1990. Optimism about the post-crisis economic recovery caused by the coronavirus pandemic, as well as the corporations’ first published economic results last year, was the engine of growth. Major steel processors such as Kobe Steel and Nippon Steel recorded the highest daily gains.

Seoul shares, on the other hand, headed lower in Monday trading. The main KOSPI index lost more than 1 percent at the start of the session, eventually falling to less than a percent. This was due to hyundai and Kia’s announcement that they were not yet in agreement with Apple to collaborate on its autonomous vehicle.

The aviation industry is coming to life. Ryanair made a profit...